We experience consciousness as whole human beings. We’ve learned that what we experience as mind is wholly or partially a matter of the activity of millions of neurons in our brains.

It’s easy to overlook how amazing this is. Millions of little cells produce electricity and connect in patterns that give rise to our minds. It could be that our neurons are conscious; but it doesn’t seem very likely.

Consider the ant colony. The colony consists of many thousands–in  acouple of extreme cases, millions–of individual ants. I doubt that individual ants experience consciousness in any way comparable to what we do. But does the colony?

I know it sounds weird, but there is a strange similarity between ants in a colony and neurons in a brain. 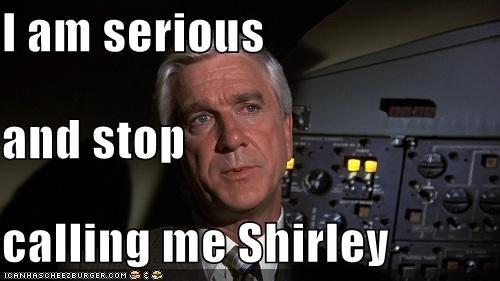 Of course, we can’t see, hear or experience another consciousness. What we do is we encounter it. With other humans, we communicate. With some animals (e.g. dogs and horses) we interact. And sometimes we simply look for evidence of intelligence.

If the ant colony could display intelligent behaviour–as a whole–then maybe it is (has?) a mind of its own.

I don’t know. Really I have no idea. But this looks pretty darned intelligent and purposeful to me.

Card tricks can be great. Ok, not card tricks that involve five minutes of dealing into piles, those are awful. But many card tricks are marvellous, baffling and entertaining.

But usually, they’re not so magical.

I don’t have a video of the FISM performance, but here is the act, filmed in Beijing. Enjoy.